Our instructors have a minimum of 10 years studying and training in Kan Zen Ryu karate, and are committed to passing on the traditional karate techniques and values of Kan Zen Ryu.

Each of our instructors hold and up-to-date working with children check. 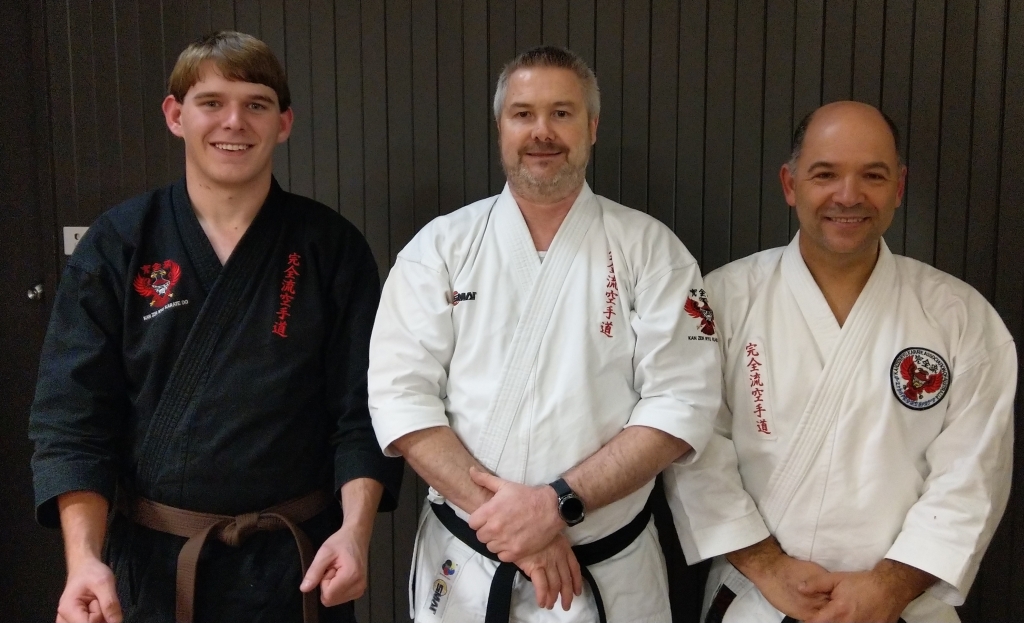 Kyoshi Tyraus Farrelly is Shinan Alenaddaf’s most senior ranked student, studying Kan Zen Ryu Karate for over 30 years. Like his Instructors, he has also trained with and studied many other styles of martial arts over this time. He is a 3 times National Open Black Belt Champion and a 5 times state champion.

Kyoshi Tyraus was the Head NSW State Coach for the National All Styles for 8 years, training many State and National Champions.

He was also a National Team Member for the World Karate Championships in 1996.

Kyoshi Tyraus is responsible for the development of the “Karate Goals Booklet”, unique to Kan Zen Ryu Karate Association of Australia, and has contributed to the evolution of Kan Zen Ryu Karate in Australia by exploring and introducing simple concepts which help students discover the “links” between basic and advanced techniques. The techniques found in Kan Zen Ryu Karate, such as advanced trapping, securing, grappling & take-downs will also be explored on the many video links planned for this site.

Senpai Rick De-Oliveira has been practising karate since he was 14-years-old. Over the years he has studied various styles, such as Judo, Boxing, Kung Fu, and Tae Kwon Do. He achieved his first black belt in Tae Kwon Do in the early 1990s.

Following his Tae Kwon Do training, Rick joined Kan Zen Ryu Karate and was awarded his black belt in the style. 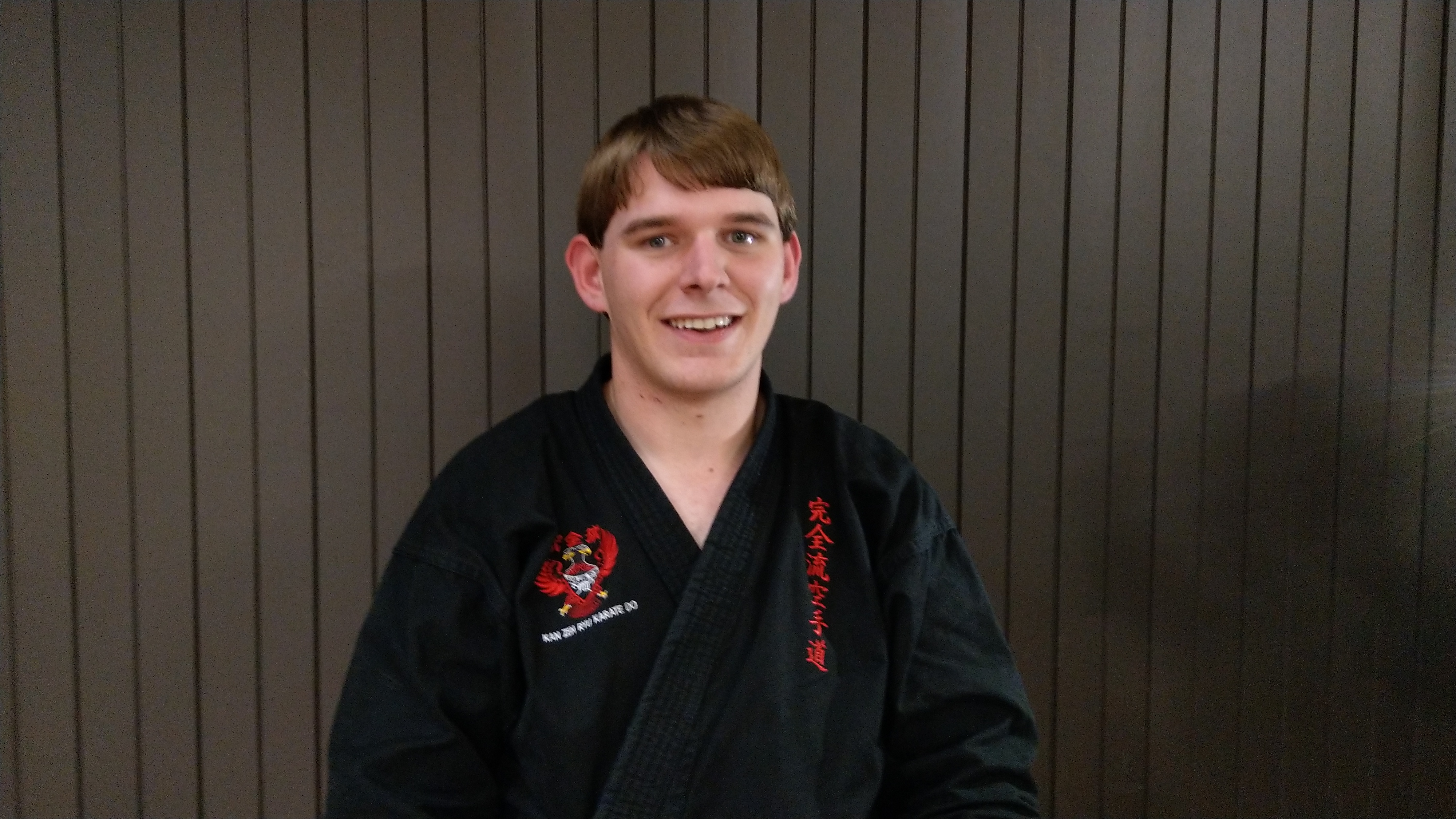 Senpai William is an assistant instructor with our kids karate class.  He himself started in the kids class at 9 years old and has been training. Kan Zen Ryu Karate for over 12 years. William and is now one of our senior ranks within the Figtree Kan Zen Ryu dojo.

He is a fantastic role model of perseverance and dedication, rarely missing a class through his 12 plus years of training. He is great with the kids and maintains discipline while making class fun and energetic for the students.